Originally named Platte Bridge Station, Fort Caspar was built near an important river crossing of the North Platte River. Originally, Platte Bridge Station was built to protect mail carriers from Indian attacks. As attacks began to intensify in 1864 and 1865, one particular attack from the Cheyenne and Sioux tribes killed 26 soldiers including Lt. Caspar Collins. The Fort was later named after Lt. Caspar Collins and expanded in order to offer greater protection for the pioneers and the mail carrier system.

Click here to learn more about the history of Fort Caspar. 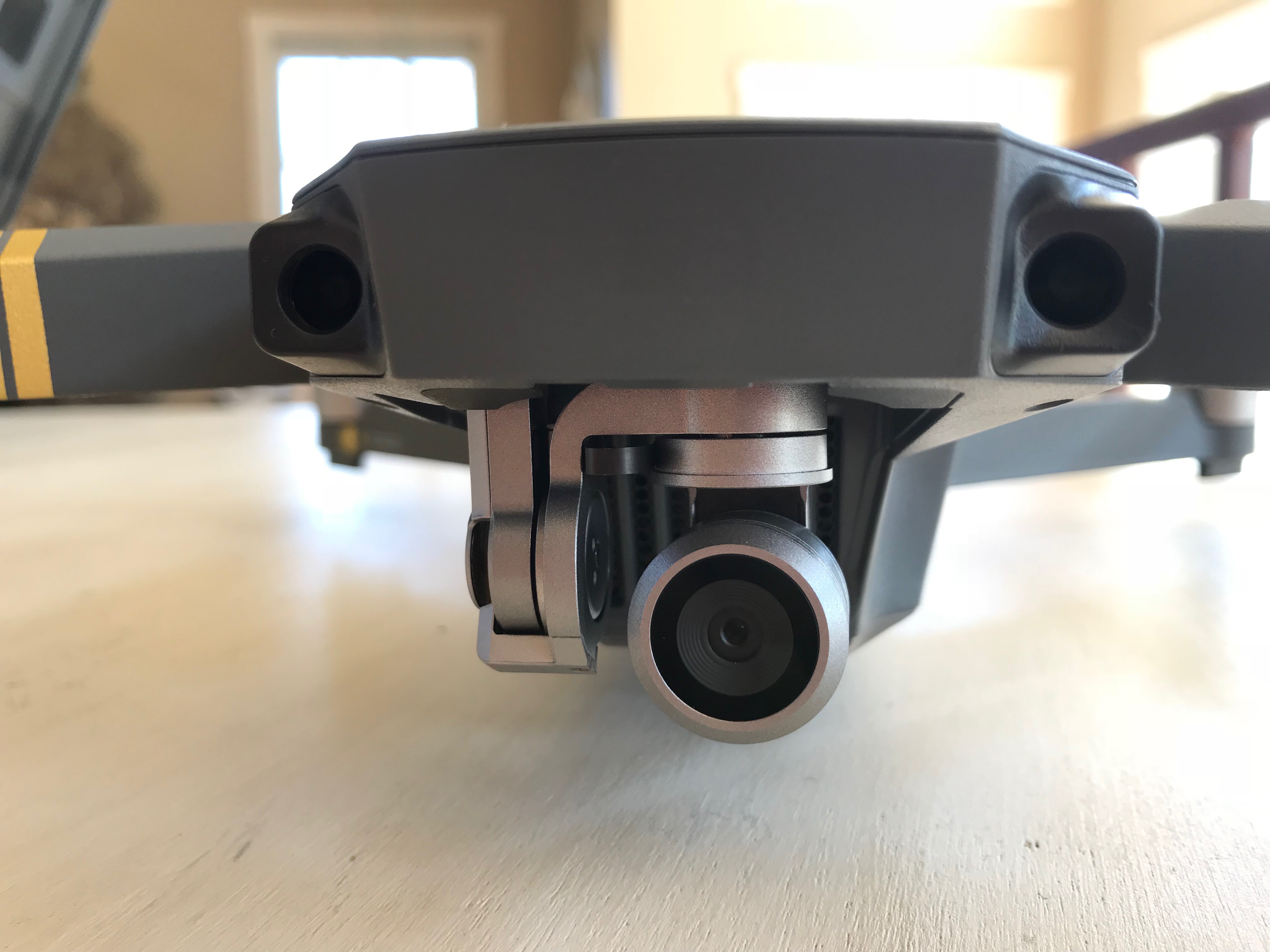 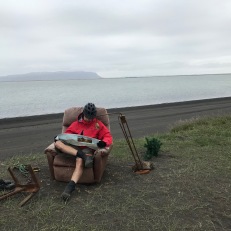 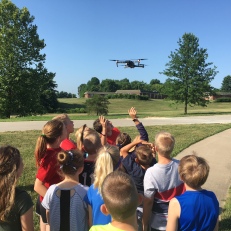 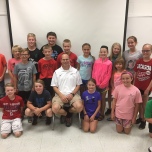 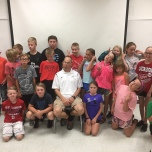 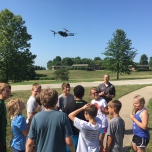 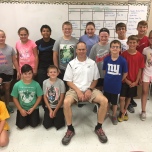 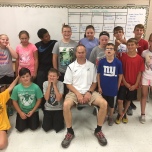 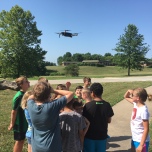 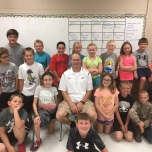 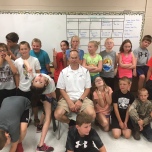 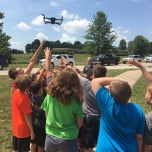 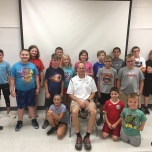 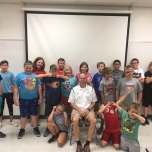 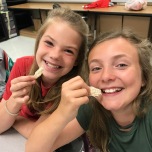